The École des Ponts ParisTech has been involved for nearly 10 years in the open access movement, with an institutional open access repository (HAL) and numerous awareness-raising activities for researchers. The dissemination of all research products (including publications, data and software code) is now subject to increasing incentives for greater openness, i.e. the systematic and toll-free online availability of scientific production.

The movement to promote open science and the political ambitions of École des Ponts on this issue are part of a context which is both:

In France, the 2018 National Plan for Open Science Plan defines a policy for promoting open access to publications and research data. A Research Integrity officer (and open science is a lever for scientific integrity) has been appointed in each higher education and research institution in France, and at École des Ponts ParisTech (2019). Finally, École des Ponts adopted a Mandate for the Sharing of Science (2017), and a decision to delegate to researchers the practical implementation of the dissemination of research data and software code (2018).

To know everything about research data

In this context, to make the existing actions carried out by the Scholarly communication unit more coherent and to further engage the institution in the opening up of science, an Open Science Plan is adopted. It is divided into two components: one related to the sharing of publications, the other to the sharing of data. It plans to implement specific means to achieve ambitious objectives for the outreach of the École des Ponts up to 2024.

The Open Science Plan of the École des Ponts ParisTech

In accordance with the Mandate for the Sharing of Science adopted by École des Ponts in 2017 and to echo Plan S, the objective is to achieve a 100% rate of articles available in open access by 2024.

To achieve this objective, the Scholarly communication unit is in charge of the following:

The current rate of open access articles (2015-2018) is 65%. This rate will be measured annually and published as part of the École des Ponts Bibliometric Report and Activity Report. It is calculated on the basis of open access articles via the publisher of the journal in which it is published (Gold road) or on the availability of a version deposited in an open archive (Green road).

To comply with the legal context and the requests of funding agencies, and following the European Commission's motto "as open as possible, as closed as necessary", Ecole des Ponts is targeting sharing 100% of shareable research data produced within the scope of European projects or ANR projects.

The templates (drafting frames) for Data Management Plans (or DMPs) for the ANR and European projects (ERC, Horizon2020) are available on Opidor

Publications are typically supported by data that feed and validate the results. To measure the data sharing rate, it will be assessed whether for each publication produced within an ANR or European project that is based on shareable data, there is indeed a deposit. This data openness rate will be published as part of the Bibliometric Report and the École des Ponts Activity Report.

The Open Science Plan will be included in the École des Ponts 2020-2024 Objectives Plan and both the publication and data sharing objectives will be declined annually to be achieved by 2024. 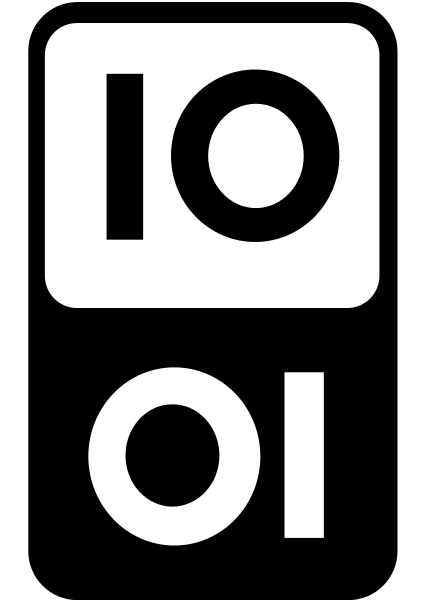